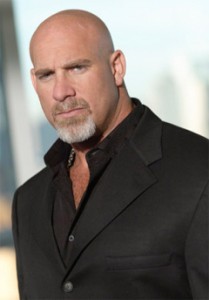 ← Staying positive in the face of Autism
Parents – Explanations vs Apologies →