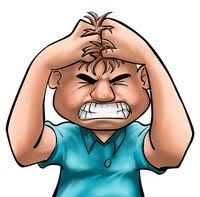 ← The Happy Birthday Colin fan page vs the ghost of Christmas future
This is a plea to the Minecraft community from the autism community for help on April 2nd. →

“Don't let Autism make you the exception. Let it make you exceptional.”
by Stuart Duncan