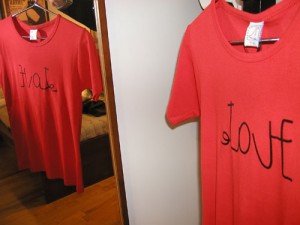 ← A life taken away
Autism Numbers – Just how many people are being diagnosed with autism anyway? →