Association Between Maternal Obesity And Autism

Women are the only human beings on the earth that are capable of giving birth to a child. During the state of pregnancy, a woman should maintain good health so as to be able to give birth to a healthy child. However, pregnant women are not exempt from being obese. Obesity has become a global problem for general health and it is increasing in its prevalence, and it is more common for women to be obese than men. 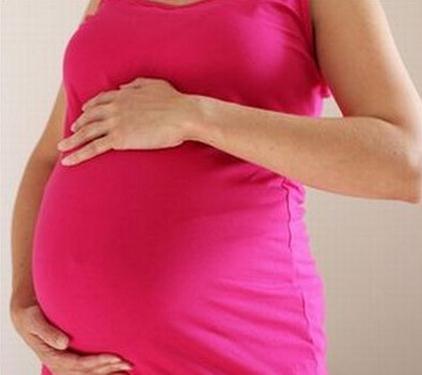 Pregnant women can also become obese during pregnancy. This is a bad indication of general health and when a pregnant woman is obese; she has a higher risk of suffering from other medical diseases and may lead to giving birth to a child with a condition like autism.

What is Maternal Obesity?

It is often called parental obesity or overweight or weight gain which is a term that is experienced by a woman during the state of pregnancy. It is known by medical professionals to be a risky condition for a woman that is pregnant. It can cause effects in both the mother and the fetus.

Maternal obesity affects the fetus by causing the fetus to have physical or mental defects. Aside from that it can also affect the mother by her acquiring such conditions as gestational diabetes, blood clots, hyperlipidemia and hypertension which are the common medical conditions linked to maternal obesity.

Autism is a complex development disability that affects a three year old child. It is characterized with an impairment of social communication as well as interaction. In addition, the child has repetitive and restricted behavior. Medically, the autism condition has the ability to alter the nerve cells and its respected synapses to organize and connect. It has been discovered that there is a link between maternal obesity and children with autism.

What is the association between Maternal Obesity and Autism?

According to a study, women who are pregnant and obese are at high risk of bearing children with the autism disorder. The study concludes that maternal obesity is linked to neurodevelopmental problems which are seen in children, which has serious possible implications for public health.

It has been found that compared to normal healthy pregnant women; women who are obese during their pregnancy are more likely to bear a child with autistic behavior.

Hence, experts are implementing health education that is aimed at informing pregnant women about the importance of having a healthy lifestyle during their pregnancy. They can participate in Flex belt workout exercises that are easy and suitable for pregnant women. They can also follow weight loss diet program like Diet to go which will help them in their goal towards a healthier lifestyle and the prevention of obesity during pregnancy. Every pregnant woman should be aware of the importance of continuing to exercise and diet program while pregnant in order to avoid possible obesity and risk to her unborn child. Visit this page for more details on Flex Belt and Diet to go respectively.

In conclusion, the best way to fight off maternal obesity is to have a firmer grasp of the factors that could lead to it and the possible results when one has it. As they say, knowledge is power. With such, you will be able to determine that too much weight during pregnancy is not good for your baby. When you are pregnant, you should take care with your diet and your body, to be able to bear a healthy baby.

“If we're not supporting each other, we're missing a very valuable opportunity to become stronger together.”
by Stuart Duncan