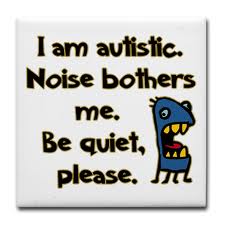 “If you were in the woods and saw a mama bear fighting for her cubs, would you tell her to "shush"? Autism moms = mama bears.”
by Stuart Duncan