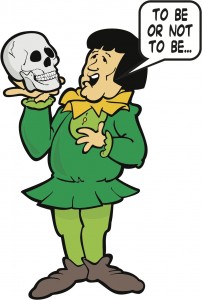 “The funny thing about communities is that there is only one. Our need to divide that community divides us all.”
by Stuart Duncan