Archive | Autism Study of the Month RSS feed for this section 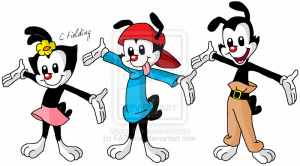 Objective: The recurrence risk of autism spectrum disorders (ASD) is estimated between 3 and 10%, but previous research was limited by small sample sizes and biases related to ascertainment, reporting, and stoppage factors. This study used prospective methods to obtain an updated estimate of sibling recurrence risk for ASD.
Methods: A prospective longitudinal study of infants at risk for ASD was conducted by a multi-site international network, the Baby Siblings Research Consortium. Infants (n=664) with an older biological sibling with ASD were followed from early in life to 36 months, when they were classified as ASD or Non-ASD. An ASD classification required surpassing the cutoff of the Autism Diagnostic Observation Schedule and receiving a clinical diagnosis from an expert clinician.
Results: 18.7% of infants developed an ASD. Infant sex and the presence of more than one older affected sibling were significant predictors of ASD outcome, with an almost three-fold increase in risk for males and an additional two-fold increase in risk if there was more than one older affected sibling. In contrast, the age of the infant at study enrollment, the sex and functioning level of the infant’s older sibling, and other demographic factors did not predict ASD outcome.
Conclusions: The sibling recurrence rate of ASD is higher than suggested by previous estimates. The size of the current sample and the prospective nature of the data collection minimized many limitations of previous studies of sibling recurrence, including
ascertainment bias, stoppage, and over-reporting. Clinical implications, including genetic counseling, are discusse

Researchers studied 664 participants in the US and Canada, finding that 132 infants met the criteria for an Autism Spectrum Disorder.

78 children received a diagnosis of PDD-NOS.

80% of all children with an Autism Spectrum Disorder were male.

The rate in which there was one older sibling with Autism was 20.1%.

The rate in which there was more than one older sibling with Autism was 32.2%.

This study does not assume any “causes” which means that, even though many people will pull a genetic association out of this, it could still imply a common environmental element to the siblings.

As I always say… there is always a risk, no matter what you do or what you know. There’s never a 0% chance.

These are studies on the risk of Autism, there are other risks such as being still born, born with cancer and so on and so forth. To add up all of the risks of all the possibilities could lead to insanity. If no one ever had a child due to risks, there would be no children. 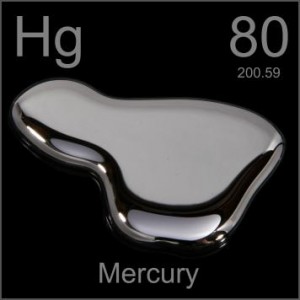