Video game lesson – If you can see it, there has to be a way 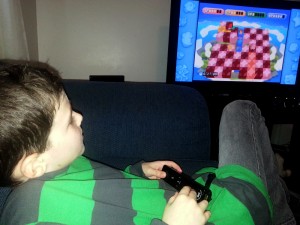 While my boys were playing video games today, there was a level where they could see a door but, try as they might, they could not reach it. I sat and watched as they tried and tried again. Sure, they got frustrated but they didn’t stop until eventually, one of them said “There has to be a way!”

And you know what? They got it. It took a little while but they got it.

I couldn’t help but think what a great lesson that is, not just in playing video games but for life in general. And how much I hope that they can carry that lesson forward in all the things they do.

As I sat there, watching them try and try and try, I thought about all the great successful people that most of us wish we could emulate and it occured to me that their philosophy probably wasn’t that far off from what my children were practicing right at that very moment:

If you can see it, there has to be a way to get it.

I can see these things. They’re attainable goals. They’re very real possibilities in my future. What I have lacked all this time is the belief that there’s a way to attain them.

I think that’s true for many people in many circumstances in their lives. We set goals, especially New Years resolutions, because we can see ourselves reaching those goals, but when we struggle or fail along the way, we stop believing that there’s a way to reach those goals. We can still see them, we just stop trying to find a way.

The same is true in life. The things we want, the things we need, the goals we work for, they’re put there to challenge us, to make us think and to make us work for it. There has to be a way and so long as we never give up, we’ll find it.

Sometimes it takes a little boy with autism, doing what he loves, to help me see things more clearly.

It’s funny how that works. 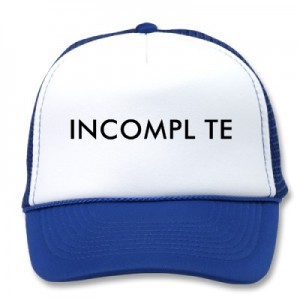 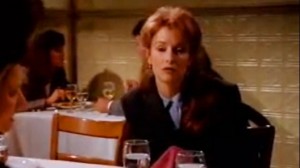