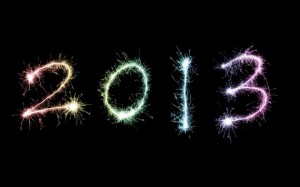 “The future becomes a little less certain but no less filled with potential for those with Autism.”
by Stuart Duncan