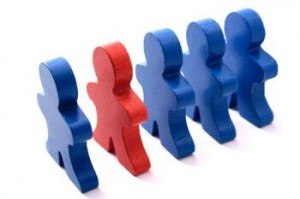 “Mother is the word for God on the hearts and lips of all little children.”
by William Makepeace Thackeray