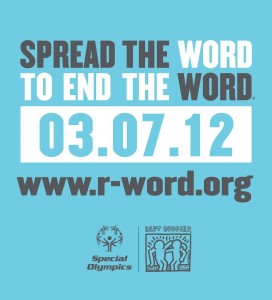 “Have a child with autism? Give them a kiss tonight before you go to bed. It's your chance to share, and their chance to receive.. lovingly.”
by Stuart Duncan