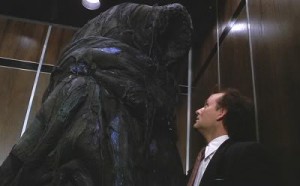 “Dear Autism, you make things hard, not impossible. You overwhelm us but we learn patience. You separate but we unite. We will conquer you.”
by Stuart Duncan