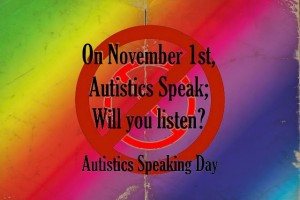 ← Breaking the Autism barriers with technology, but who’s barriers are they?
So proud of my superhero on Halloween →