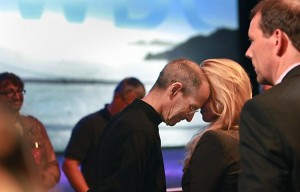 ← Balancing the attention between one child with Autism and another child without Autism
Autism Study of the Month: Insensitivity to social reputation in Autism →