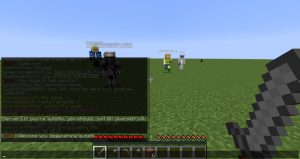 ← Dad, what happens when you die?
RIP Autism Blogs →