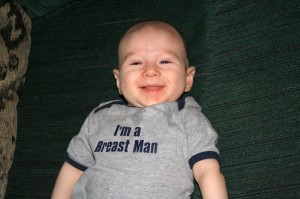 ← Autism – is it an adjective, a definition, a description?
That could apply to anyone →

5 Responses to My child vs his shirts