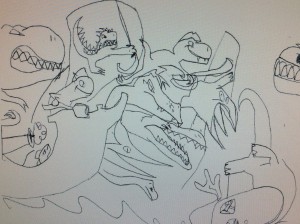 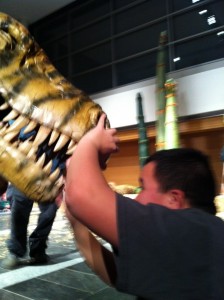 I am a husband and proud father of three boys, with our youngest diagnosed with Autism. I am an advocate for awareness, understanding and support. I have a Medical background as a former EMT and Paramedic, and currently I am a Physician Assistant with New York State Office of People With Developmental Disabilities. The views expressed here are mine alone, and should not be associated with my employer or any other individual. I am on Twitter @1andOnlyJustEd, on facebook.com/edeustaquio and Autism Speaks Social Network www.autismspeaksnetwork.ning.com/Ebrothers. I strongly encourage the 5 E's of Autism Awareness: EMBRACE-ENGAGE-ENABLE-EXPAND-EXPRESS
View all posts by 1andOnlyJustEd →

One Response to Autism: Front and Center