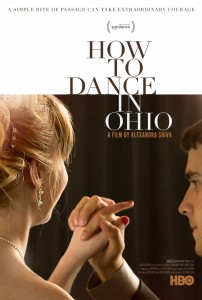 Alexandra Shiva, documentary, How To Dance In Ohio, movie, review

One Response to A review of the HBO autism documentary: How To Dance In Ohio