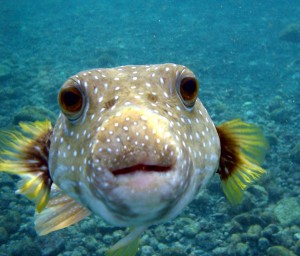 “It would be a shame to miss what will happen because you're too busy focused on what won't happen.”
by Stuart Duncan