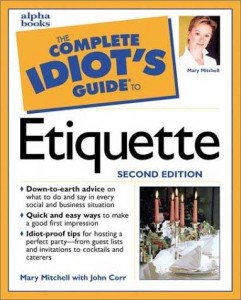 ← Autism Study of the Month: Ancestors that had mercury poisoning increases risk of Autism
Autism blogs are not news! →