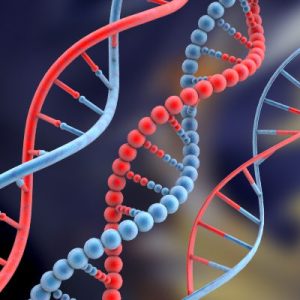 ← Starting the School Year When Your Child Has Autism
What is Autism Advocacy to you? →

6 Responses to Autism Study of The Month: Older Fathers Face Greater Risk of Having Child With Autism