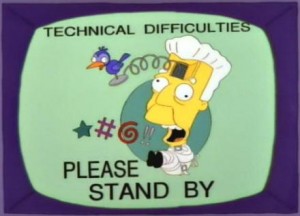 ← What a difference six years can make
Autism and Google+: The potential for a new Autism Community →