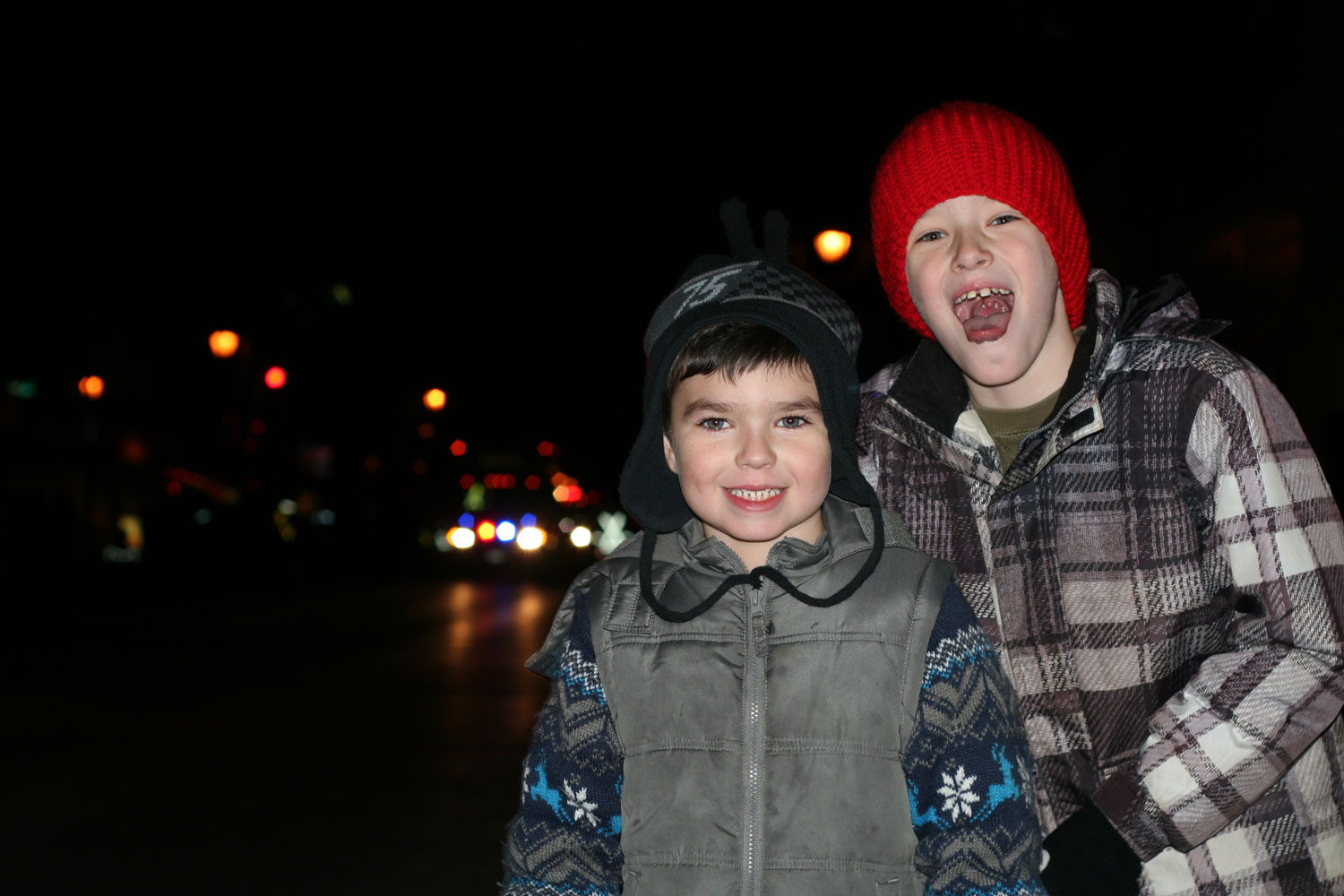 ← How to Improve Sleep in Children with Autism
I don’t believe you, I believe in you →